Published By Marriska Fernandes on Jun 29, 2020 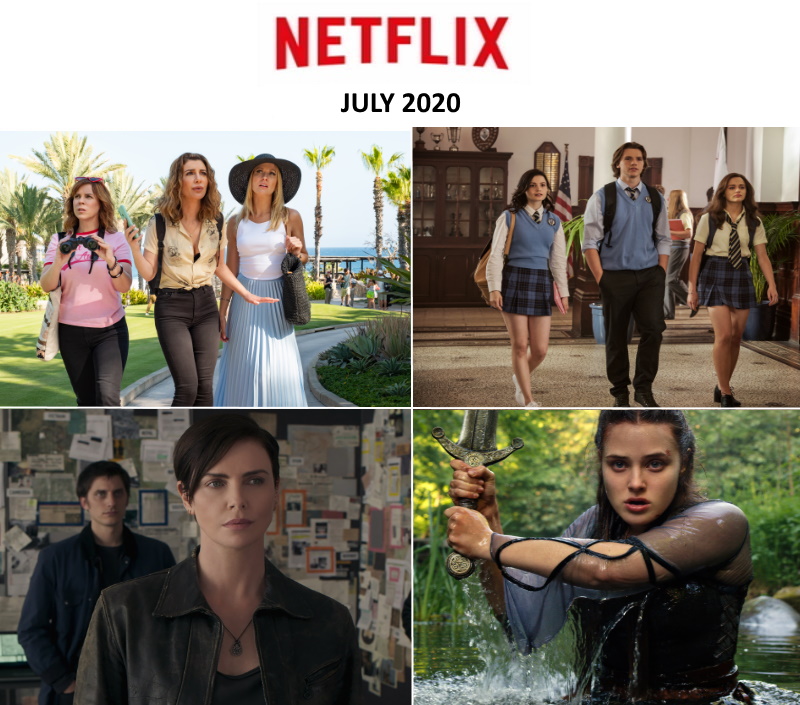 Don’t you just love summer? As COVID-19 restrictions ease up a bit, many can’t wait to meet friends and spend time together. That also may mean hanging out and watching some stellar films. Netflix is releasing a binge-worthy slate of original shows and entertaining films that will keep you occupied all summer long. Not to mention the fan-favorite classic movies coming this month to the streamer. 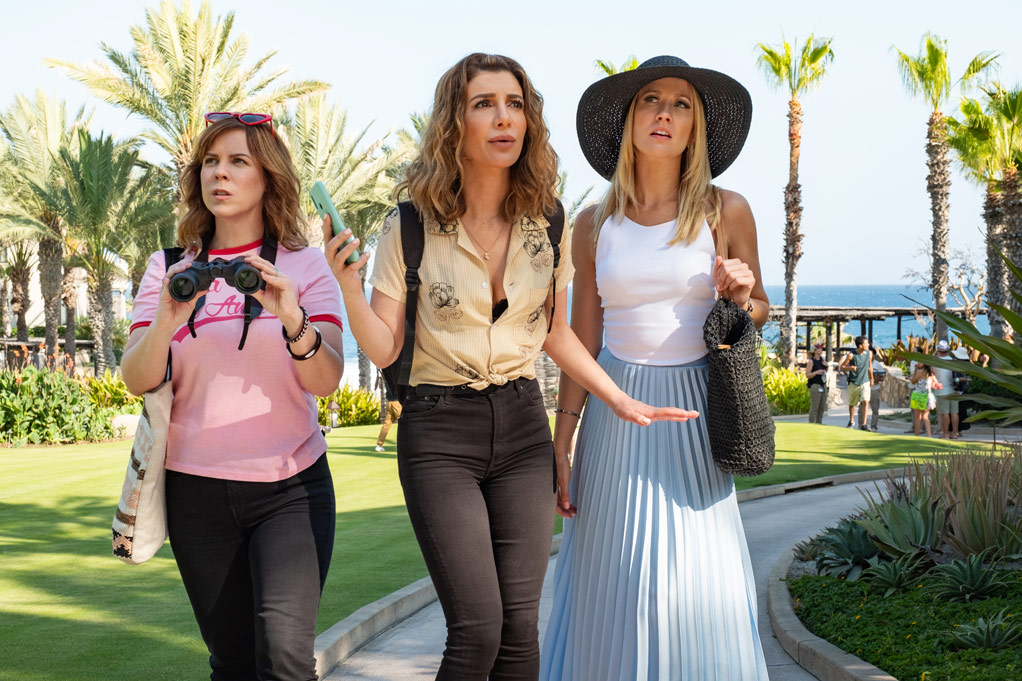 Originals
It’s safe to say many of us have regretted sending a text/email or worse, desperately wished we could get it back. Well, taking it to the next level are three friends in this summer rom-com: Desperados (July 3). A panicked young woman (Nasim Pedrad) and her two best friends (Anna Camp, Sarah Burns) fly to Mexico to delete a ranting email she sent to her new boyfriend (Robbie Amell). And, what’s more, they run into her ex-boyfriend, who gets caught up in their frantic scheme.

An iconic series that fans have loved and new ones will love is back: Unsolved Mysteries (July 1). Blending signature elements from the original series with contemporary immersive, character-driven storytelling, the new episodes are rooted in the experiences of ordinary people who have lived the unthinkable — from the trauma of a loved one’s unexplained disappearance or horrific death, to the shock of a bizarre paranormal encounter. They're hoping viewers have information that can help them solve the mysteries.

Netflix’s new series The Baby-Sitters Club (July 3) is based on the best-selling book series, which follows the friendship and adventures of five middle-school friends as they start a babysitting business in the town of Stoneybrook, Connecticut. 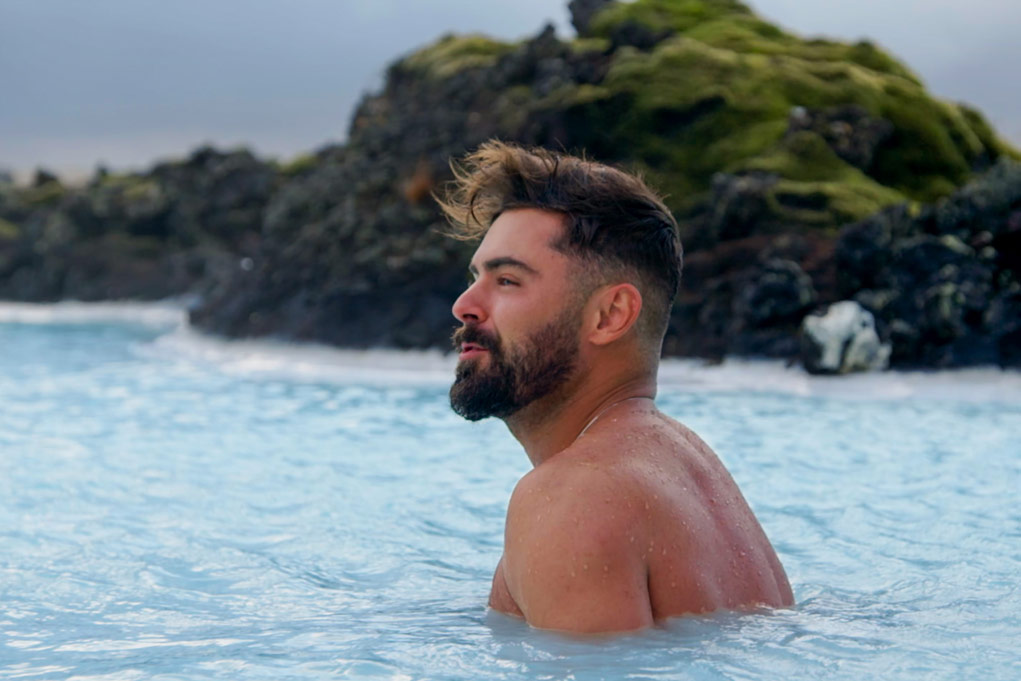 Um, Zac Efron, ladies? Have I got your attention? The hunk…err actor journeys around the world with wellness expert Darin Olien in search of healthy, sustainable ways to live, on this travel show aptly titled Down to Earth with Zac Efron (July 10).

If corruption and murder are more up your alley, a second season of Deadwind (July 1) is available. Helsinki detectives Sofia Karppi and Sakari Nurmi team up to scour the city for a rumored connection on a new case.

The Old Guard (July 10) follows a warrior named Andy (Charlize Theron), who’s part of a covert group of tight-knit mercenaries with a mysterious inability to die. They fight to protect the mortal world, but once they are exposed, they have to eliminate the threat of those who seek to replicate and monetize their power by any means necessary.

A highly anticipated rom-com of the summer is almost here. The Kissing Booth 2 (July 24) takes us back to the friendship between high school senior Elle (Joey King) and Lee (Joel Courtney), while she juggles a long-distance relationship with Noah (Jacob Elordi), college applications, and an attraction to a new classmate.

If you enjoyed watching the ups and downs of suburban mothers-turned-criminals Beth Boland (Christina Hendricks), Annie Marks (Mae Whitman) and Ruby Hill (Retta), hold on to your seats as Good Girls: Season 3 (July 26) is about to take you for a ride. They face the consequences of last season's hijinks. 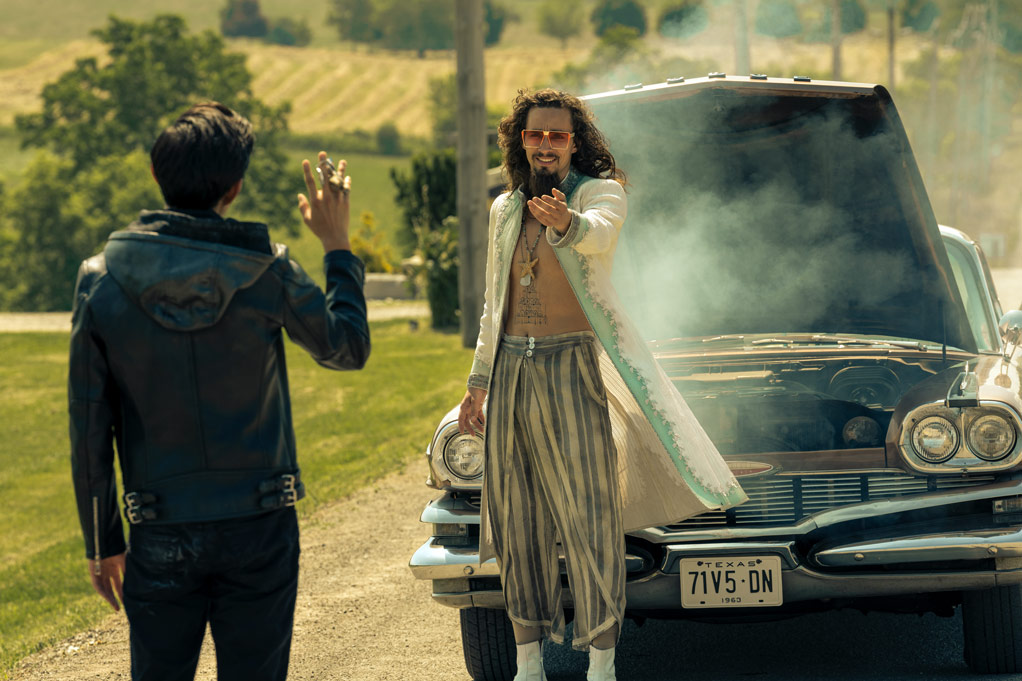 If like us, you enjoyed Season 1 of The Umbrella Academy, Season 2 (July 31) looks just as promising as the super-powered Hargreeves siblings return with more drama and laughs.

Another original series worth binge-watching is Warrior Nun (July 2). After waking up in a morgue, a young woman discovers she now possesses superpowers as the chosen Halo-Bearer for a secret sect of demon-hunting nuns. You had us at morgue. 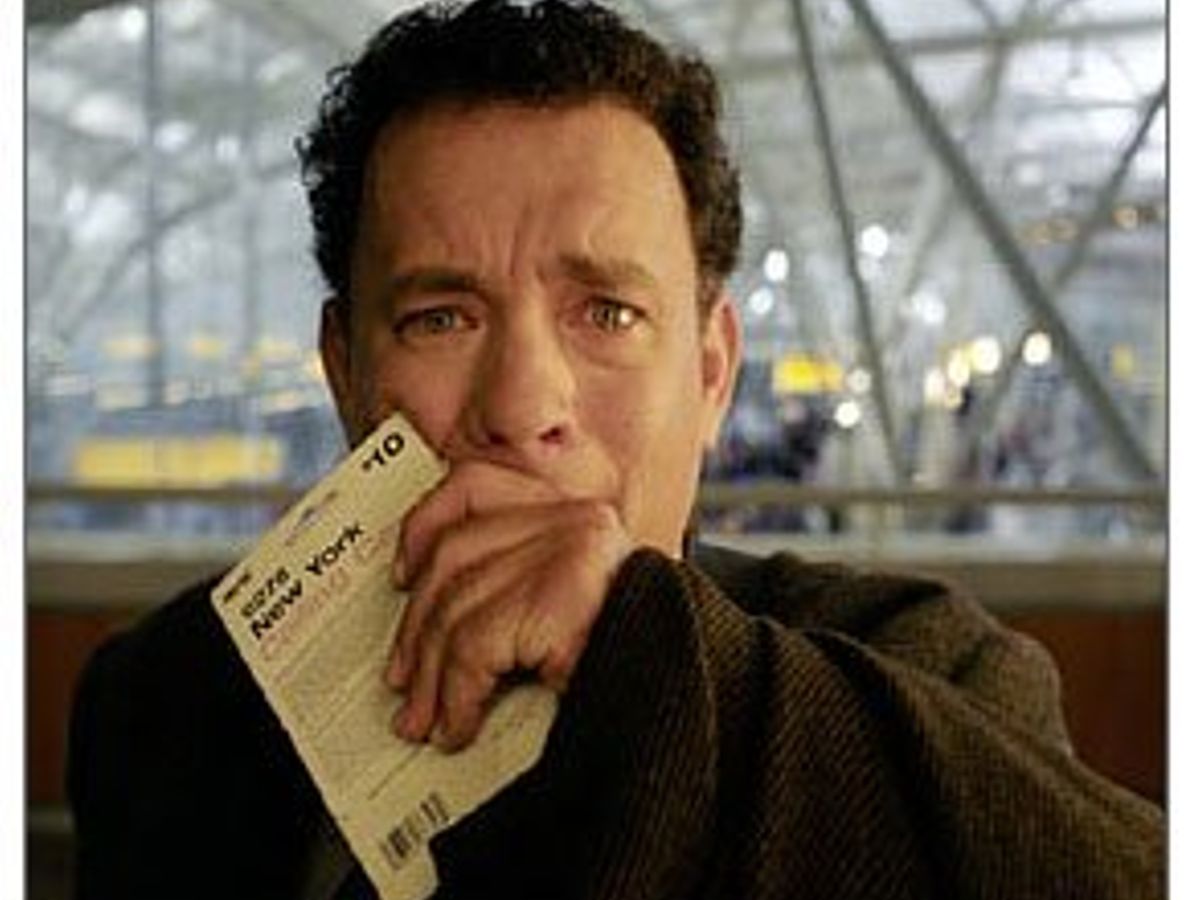 Fan Faves
New fan favorites are also coming to Netflix, with my favorite being Steven Spielberg’s The Terminal (July 1). Tom Hanks sure made this a hit film – don’t forget the tissues, as this one pulls at your heartstrings.

Another Oscar-nominated film debuting is Catch Me If You Can (July 1), directed by Steven Spielberg. It follows notorious teenage con artist Frank Abagnale (Leonardo DiCaprio), who dupes people with his masterful art of deception, becoming a commercial air pilot among other things, while being pursued by FBI agent Carl Hanratty (Tom Hanks).

A David Fincher film that’s on the must-see list is Zodiac (July 1). In the late 1960s/early 1970s, a San Francisco cartoonist (Jake Gyllenhaal) becomes an amateur detective obsessed with tracking down the Zodiac killer. Need I say more?

Screen Time with Squad
If you’re finally getting together with your girl squad after months of social distancing and need a movie, Netflix has you covered. The classic Mean Girls (July 1), Crazy Rich Asians (July 1), Jumping the Broom (July 6) and Beastly (July 1) are some options for girls' night.

Action
If you need to kick it up a notch, The Amazing Spider-Man and The Italian Job are viewing material perfect for a hot summer day, both streaming July 1.

July 4
The Girl on the Train

Leaving July 28
Ant-Man and The Wasp