Published By Alexandra Heilbron on Oct 25, 2020 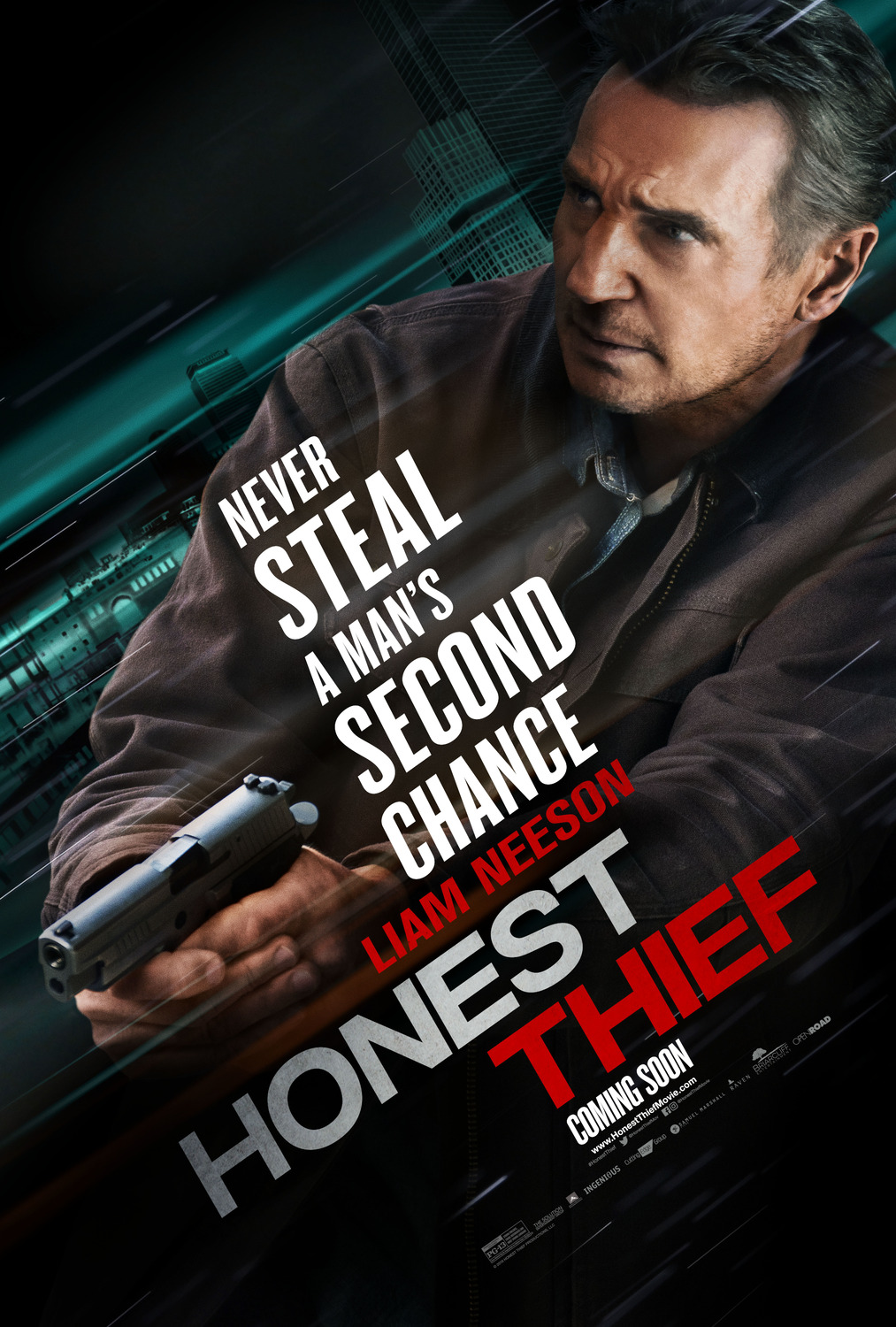 Only one new movie, The Empty Man, landed in the top five this weekend, with much of the rest of the box office remaining similar to last weekend. ~Alexandra Heilbron

Honest Thief starring Liam Neeson as a bank robber who wants to put the past behind him retained the top spot at the box office, earning $2.4 million for a three-week total of $7.5 million.

The War with Grandpa starring Robert De Niro and Oakes Fegley remained in second place during its third weekend, earning an additional $1.9 million for a three-week take of $9.7 million.

Tenet stayed in third place in its eighth weekend, taking in another $1.3 million for a total of $52.5 million.

The only new movie in the top five, The Empty Man, debuted to the tune of $1.3 million.

The re-release of Tim Burton's The Nightmare Before Christmas rounded out the top five with a take of $0.58 million, for a two-week total of $1.9 million. ~Alexandra Heilbron