Published By Marriska Fernandes on Sep 17, 2019 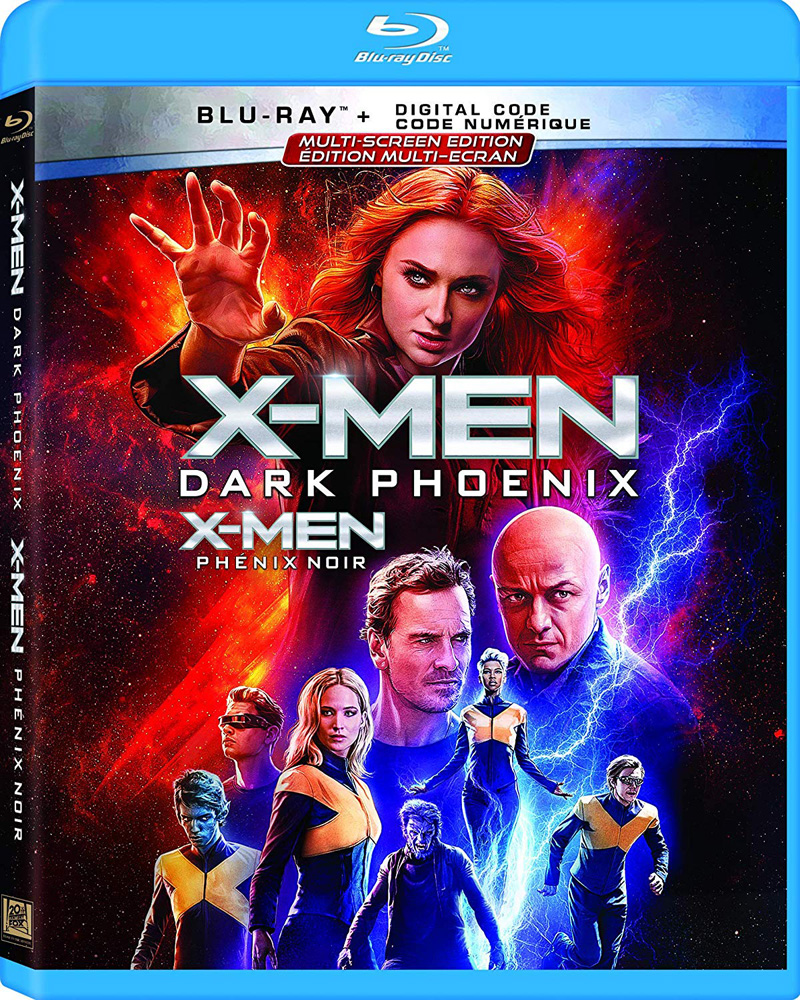 From a fan-favorite franchise to an entertaining documentary, here's what's new on DVD this week. ~Marriska Fernandes

Dark Phoenix - When Jean Grey (Sophie Turner) returns from a rescue mission with powerful psionic abilities that corrupt her and threaten to destroy the universe, the X-Men have to decide whether she is worth saving.
Trailer: Dark Phoenix

Dead Water - John (Casper Van Dien) invites his friends David and Vivian for a getaway on his new yacht, The Bella. They embark on a sea journey, which becomes the stage for a deadly game that puts friendships and lifetime love to the test, especially after a malfunction leaves the yacht dead in the water and they run into a modern day pirate (Judd Nelson), which leads to a fight for survival.
Trailer: Dead Water

Above the Shadows - A young woman (Olivia Thirlby) who has faded from the world to the point of becoming invisible uses her affliction to her advantage -- she takes secret photos of celebrities. When she  meets Shayne Blackwell (Alan Ritchson), a disgraced MMA fighter, she realizes he's the only person she's met who can actually see her. Holly learns that it was one of her photos that caused his downfall, and if she wants to regain a foothold in the world around her, she must restore him to his former glory.
Trailer: Above the Shadows