Published By Alexandra Heilbron on Oct 26, 2020 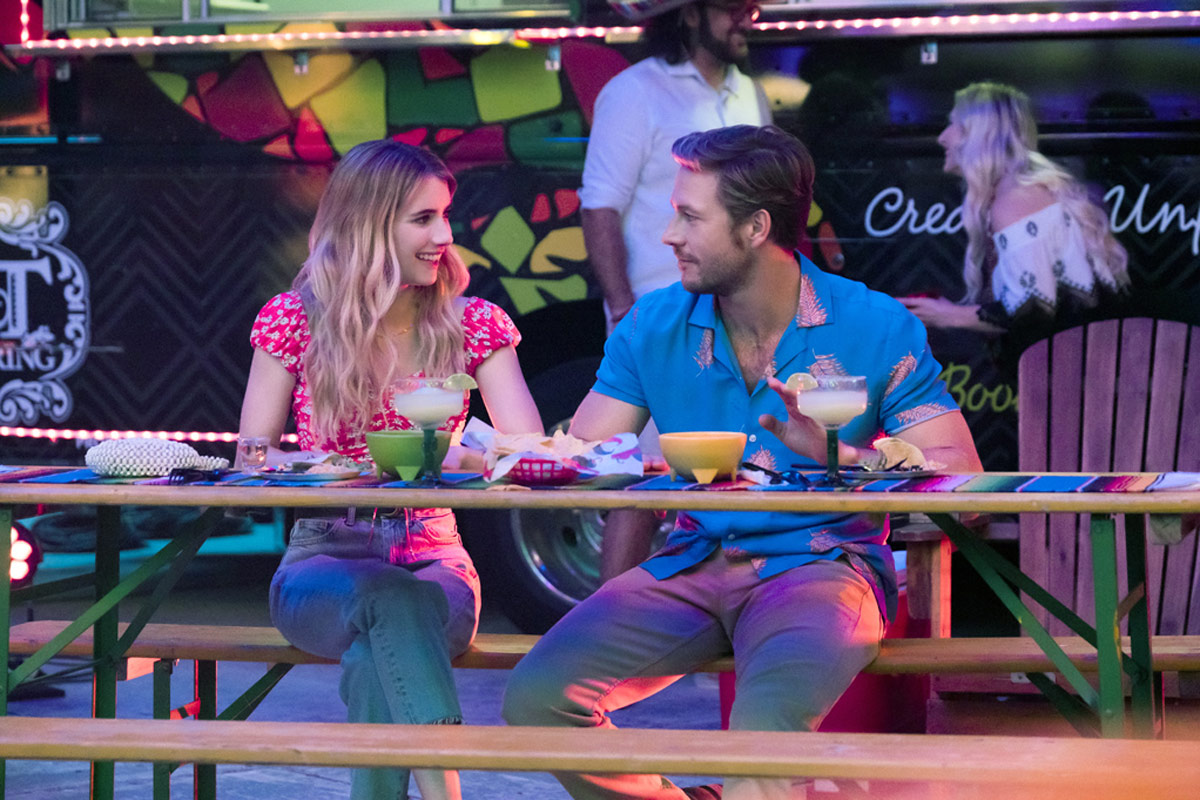 Holidate - Sloane (Emma Roberts) and Jackson (Luke Bracey) hate being single during the holidays, due to the constant judgment from their families. When these two strangers meet one particularly bad Christmas, they make a pact to be each other's "holidate" for every festive occasion throughout the next year. Debuts on Netflix Oct. 28

The Mandalorian - The Mandalorian (Pedro Pascal) and the Child continue their journey, facing enemies and rallying allies as they make their way through a dangerous galaxy in the tumultuous era after the collapse of the Galactic Empire. The second season debuts on Disney+ Oct. 30.

Amulet - Ex-soldier Tomaz (Alec Secareanu) is a refugee in England who duct tapes his hands and feet at night to prevent him from self harm during horrific nightmares. When there's a fire at the squat where he lives, Tomaz ends up in the hospital where he meets Sister Claire (Imelda Staunton), who offers him a place to stay in an old house in London in exchange for repairs and providing companionship for the young woman who lives there. However, Tomaz becomes fearful as he realizes something sinister is going on inside the house. Available Oct. 27 on DVD/VOD.