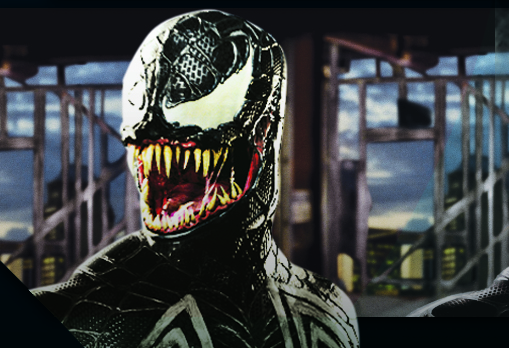 Spider-Man's arch nemesis, Venom, is finally getting his own film, with production set to start this fall.

While the sharp-toothed, long-tongued, black-suited villain has been represented on screen before via Spider-Man 3, it wasn't well received by fans. Therefore, many are hoping that giving Venom his own film will help ensure the character is developed and handled properly.

Also, the film's genre has been listed as "Action/Horror/Sci-fi," and as is the fashion these days with comic book character movies, it's quite possible the film could receive an R-rating.

Marvel's reboot of the Spider-Man character is set to officially start with the release of Spider-Man: Homecoming on July 7, 2017, and pending its success, it could be a deciding factor for how Sony handles their treatment of Venom.

With filming to begin very shortly we are certain to get more details soon, as writing and casting for the film will have to begin quickly. Let's hope some key details are revealed in the meantime!