Published By Alexandra Heilbron on Jun 14, 2021 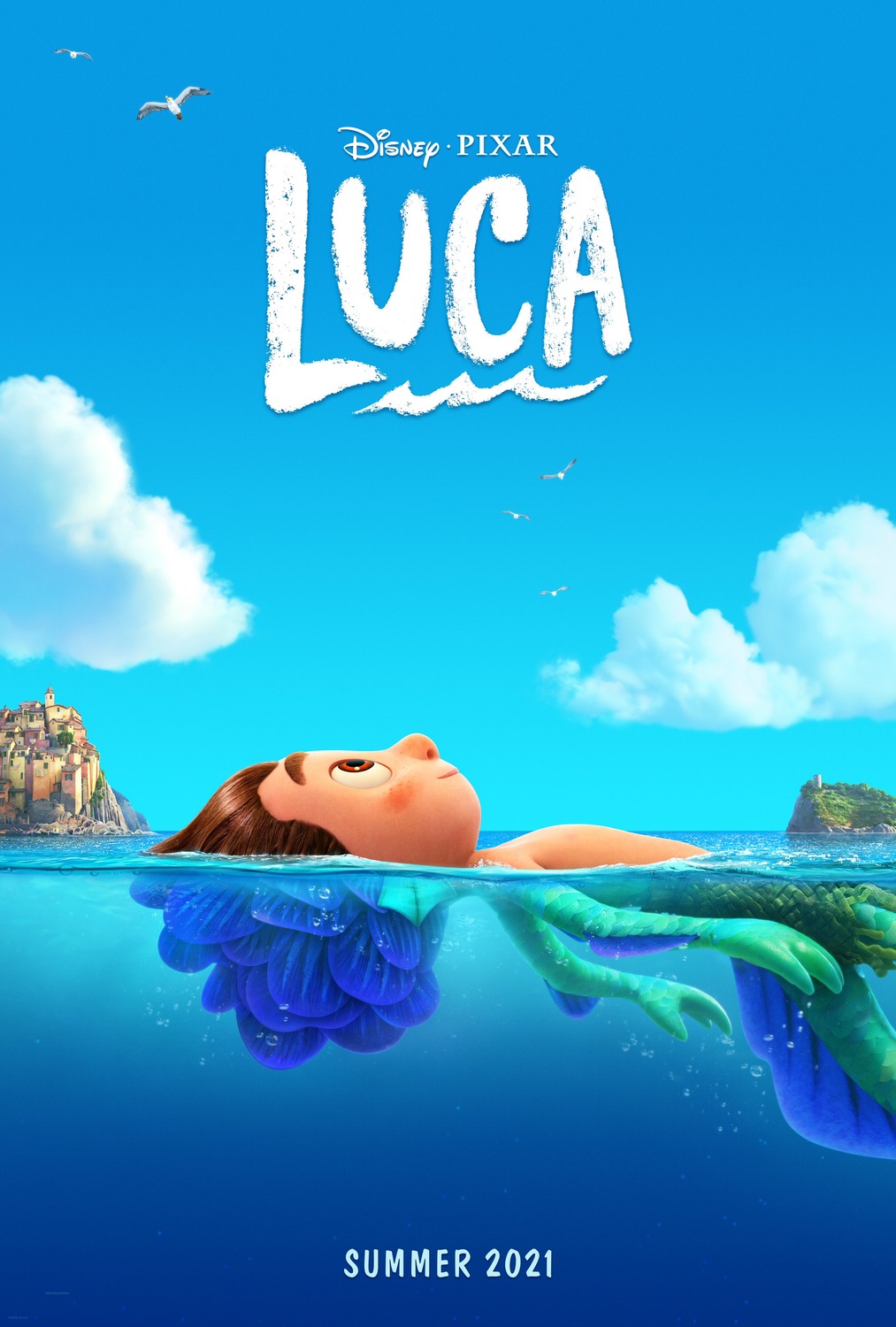 Check out the new DVDs, Blu-rays and streaming shows (Netflix, Amazon Prime Video, Disney+, BritBox and more) coming out this week, including the Pixar/Disney animated movie Luca starring Jacob Tremblay. FYI: BritBox currently has a summer promotion from June 11 to June 22. Head over to BritBox and get 50 percent off the first three months of a one-year subscription using the code SUMMER to enjoy a variety of British programming! ~Alexandra Heilbron

Luca - Set in a beautiful seaside town on the Italian Riviera, Disney and Pixar’s original feature film Luca is a coming-of-age story about one young boy experiencing an unforgettable summer filled with gelato, pasta and endless scooter rides. Luca (voice of Jacob Tremblay) shares these adventures with his newfound best friend, Alberto (voice of Jack Dylan Grazer), but all the fun is threatened by a deeply-held secret: they are sea monsters from a world just below the water's surface. Streaming on Disney+ beginning June 18.

Godzilla vs. Kong - Kong has been taken in by humanity in order to fight against an impending doom. The only person able to communicate with Kong is a child, whom Kong appears to have sworn to protect. During Kong's transportation, the fleet of ships are attacked by Godzilla, and a battle between the two kaijus begins. As their battle is taken to an international level, it appears the two have history, as they are the last of their kind after a long war between the two species. Available June 15 on DVD/Blu-ray/VOD/Digital.

Flack - Equal parts drama and comedy, Anna Paquin stars as Robyn, a flack; a sharp and witty PR agent who's an expert at her craft but a self-saboteur when it comes to her personal life. With the world of high-stakes public relations as the perfect backdrop, the second season of Flack centers on Robyn and her colleagues who must figure out how to make the best of bad situations and get out unscathed. Now playing on Amazon Prime Video.

French Exit - Twelve years after Manhattan socialite Frances Price's (Michelle Pfeiffer) husband suddenly dies of a heart attack, she's spent all of her inheritance and is broke. When a friend offers Frances her apartment in Paris, she and her son Malcolm (Lucas Hedges) pick up and move. In Paris, they make friends with a group of eccentric characters who help when Frances' cat goes missing, because Frances believes the cat is the reincarnation of her husband. Available June 15 on DVD/Blu-ray/VOD/Digital.