Published By Alexandra Heilbron on Jun 07, 2021 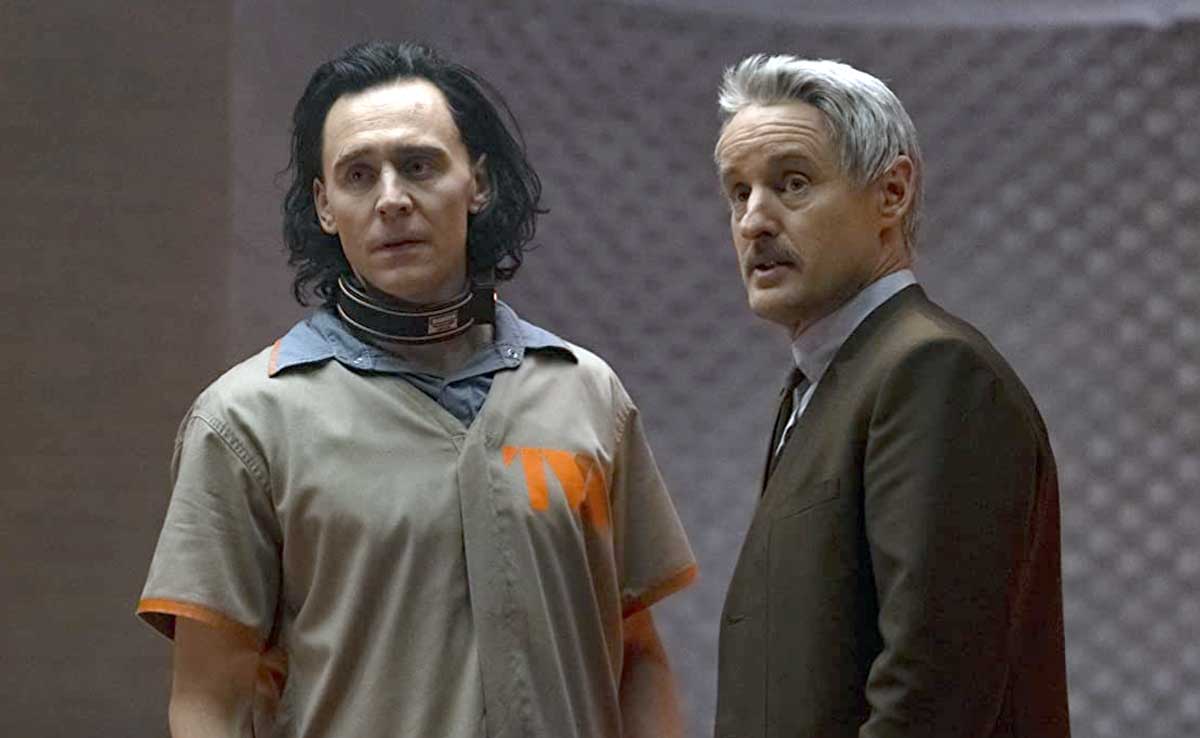 Loki - After stealing the Tesseract during the events of Avengers: Endgame, Loki (Tom Hiddleston) ends up in the hands of the time keepers, known as the TVA. While the TVA are also in need of his unique perspective on things, Loki, a.k.a. The God of Mischief, must answer for his crimes of disrupting the flow of time by helping them restore their broken reality. Although a Loki variant, he still has his same old tricks, as he tries to stay 10 steps ahead of the TVA while working alongside them, attempting to earn their trust to further his own gain. Debuts on Disney+ June 9.

Lupin: Part 2 - Pursued by Hubert (Hervé Pierre) and his henchmen, Assane (Omar Sy) scrambles to find Raoul (Etan Simon). Along the way, he wins an unlikely new ally as he draws up a grand plan to reveal Hubert's crimes. Debuts on Netflix June 11.